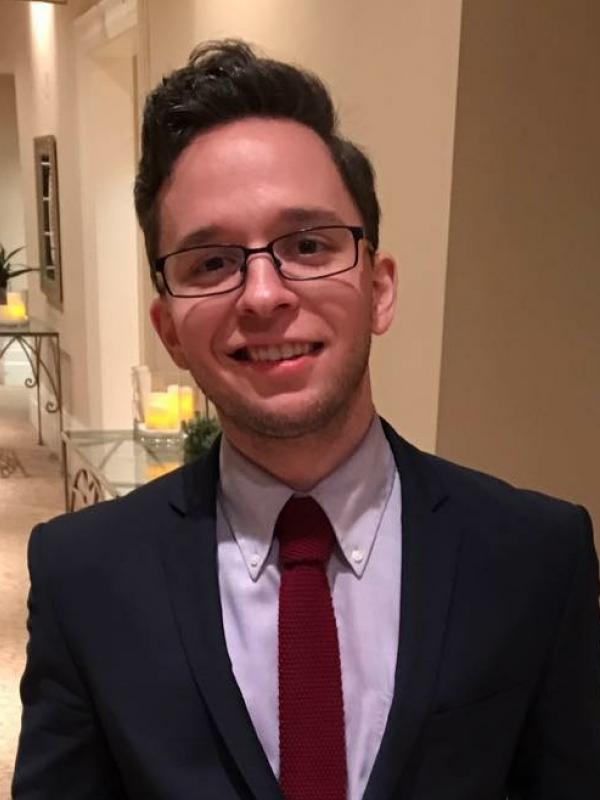 Adam Sharp completed his bachelor’s degree from Miami University followed by a master’s degree at Yale University. His graduate work at Yale University focused on the history of religious beliefs in late antiquity. After graduation he spent time in Korea before moving back Columbus for work. An avid soccer fan, he is an unapologetic supporter of both the Columbus Crew and Manchester City. He has a young Shiba Inu who enjoys their early morning walks a great deal more than Adam does.